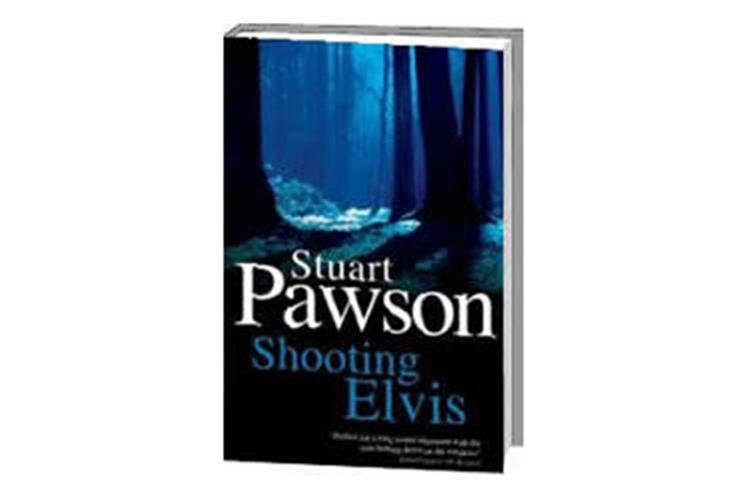 “OK, listen up…anybody who’s never done a murder enquiry but would like to, raise your hand”. Everybody calls me Charlie… I encourage it…. we’re a team, and I know that every one of them would risk his or her neck for me, and I for them.

So says DI Charlie Priest as his reliable crew at Heckley Police Headquarters are presented with a bizarre murder that leads to the discovery of low-tech industrial espionage. But is selling your employer’s confidential records enough to warrant this particularly sadistic murder? Priest is content in his work, and his home life shows signs of improving. When his girlfriend, a former world-class athlete known as La Gazelle, wins her comeback race his happiness overflows. But all is not well in his team of hand-picked detectives and old enmities begin to surface. The next victim is murdered in even more bizarre circumstances, and Charlie begins to wonder if he himself is a catalyst that motivates the killer.

When his suspicions are confirmed he realises that he is embroiled in much more than a hunt for a murderer. And that the case has now become personal….