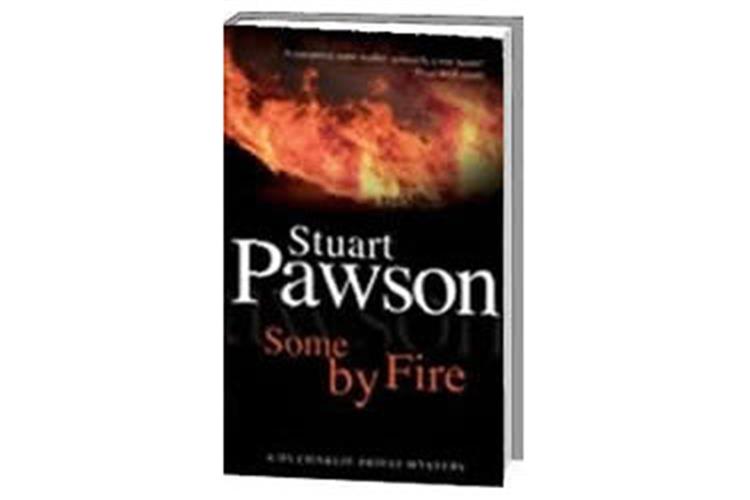 Charlie Priest was a newly promoted sergeant on the Leeds force when he was called to the scene of a tragic fire, deliberately set. Now a DI in nearby Heckley, Charlie jumps on the chance to re-open the investigation when a message left by a suicide suggests a new lead. The cat is well and truly amongst the pigeons for those who thought, after two decades, they were safe from justice.
By a combination of luck, detective work and, Charlie would say, soaring flights of the investigative imagination, he is soon closing in on the perpetrators. But a cornered villain with nothing to lose can be dangerous for a copper who’ll take every kind of risk in the hunt for justice.